Legacy
We’ve changed as the world has changed, but we’ve never wavered in our commitment to equity and justice. 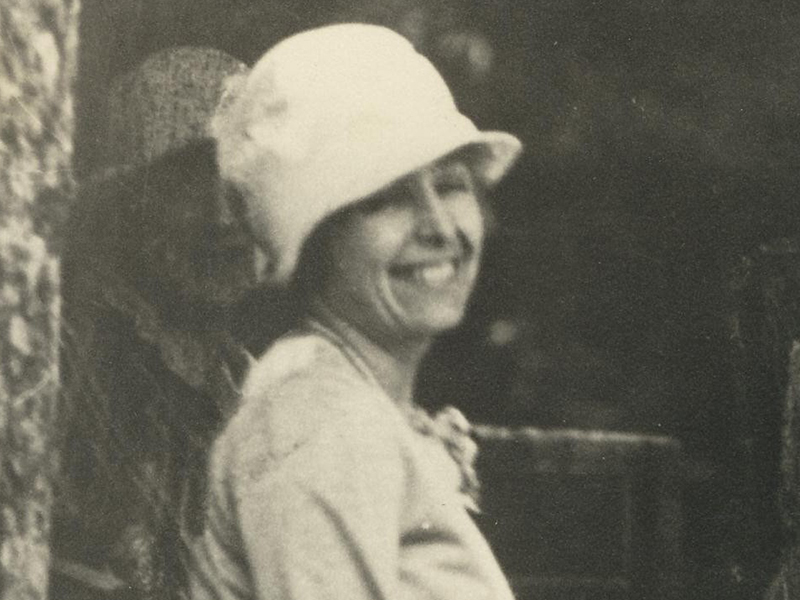 The Jessie Smith Noyes Foundation was established by Charles F. Noyes as a memorial to his second wife, Jessie Smith Noyes. Charles (1878–1969) was an early investor in New York City skyscrapers who sold the Empire State Building in 1951 for the then-largest price in real-estate history, and who in 1959 turned over all of the stock in his company to its employees.

Jessie (1885–1936) was a champion for racial equality and an advocate for religious tolerance who served for years as vice president of the Brooklyn YWCA. Believing that education is a key to empowerment, Charles focused the Jessie Smith Noyes Foundation’s early grants on promoting equal access to quality education. 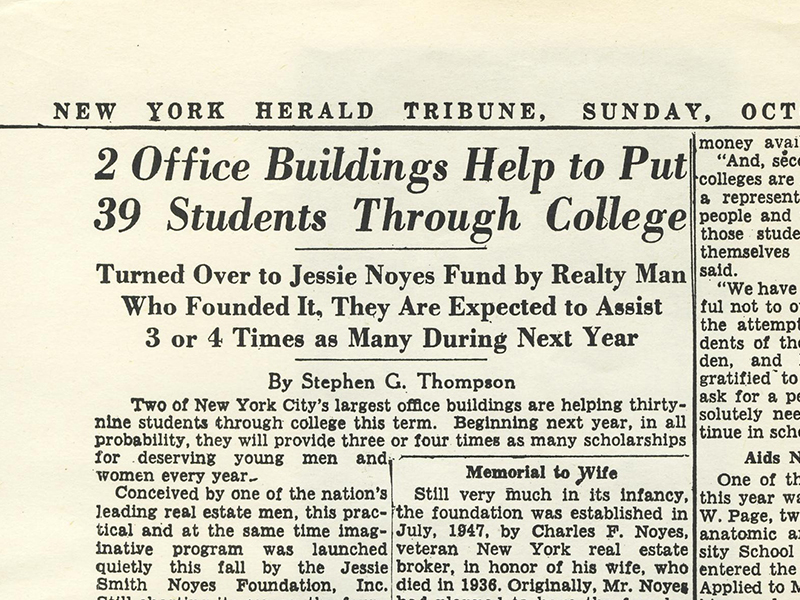 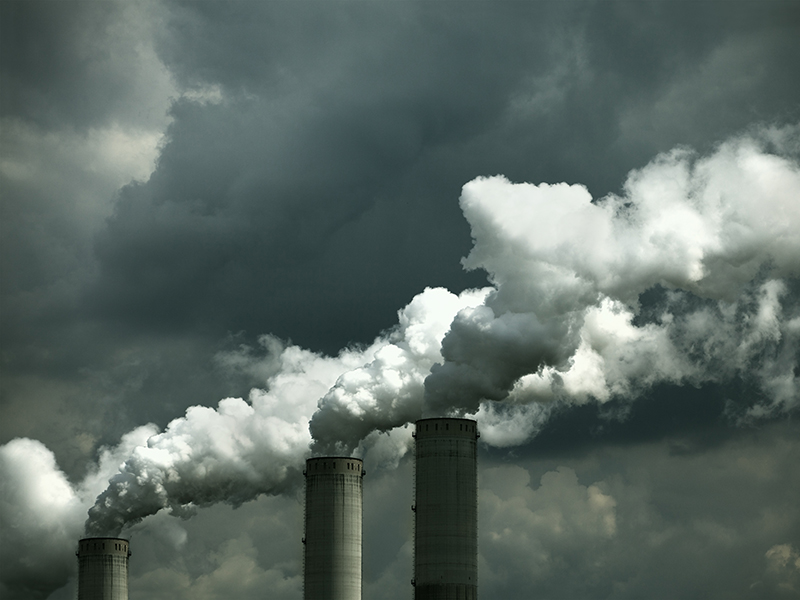 Responding to a Changing World

As the profound threats to our environment became clear, the foundation expanded its focus, making grants to nonprofits working on education as well as the environment and reproductive health.

Our business investments must align with our mission. 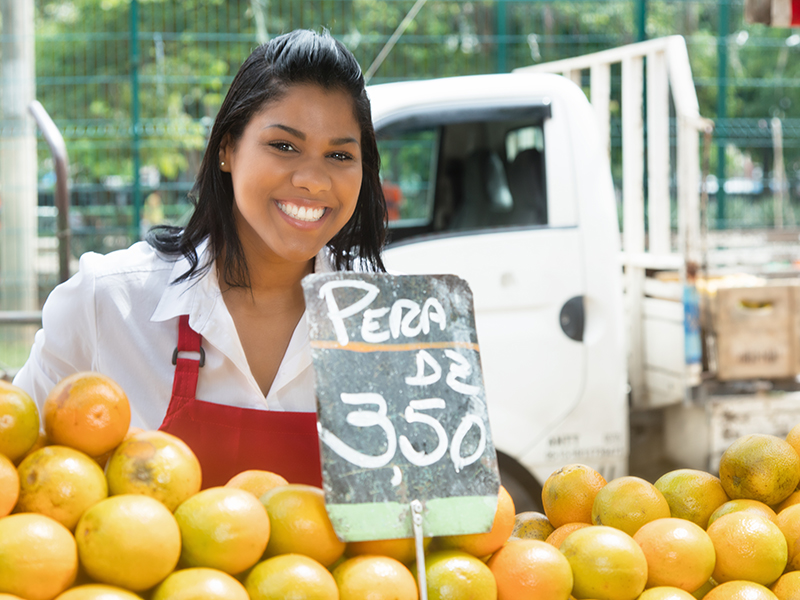 Determined to create a just, equitable society, supporting social-justice movements became core to our mission as did investing our endowment in ways that strengthen and support those movements.

Organized by Brandworkers, New Yorkers rally for restaurant workers in 2017. 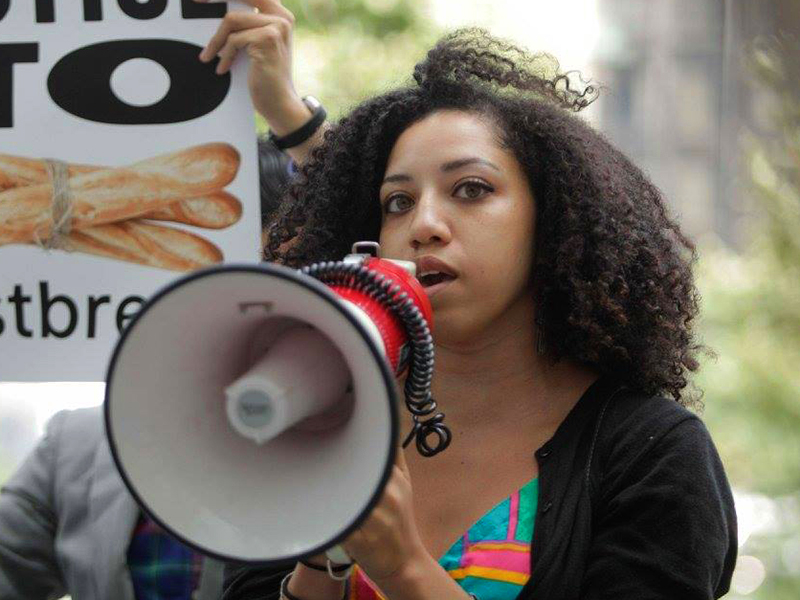 As part of a new strategic plan, we established four funding priorities: environmental justice, sustainable agriculture and food systems, reproductive rights, and an environmentally sustainable New York City, with an emphasis on making grants to organizations led by people of color. 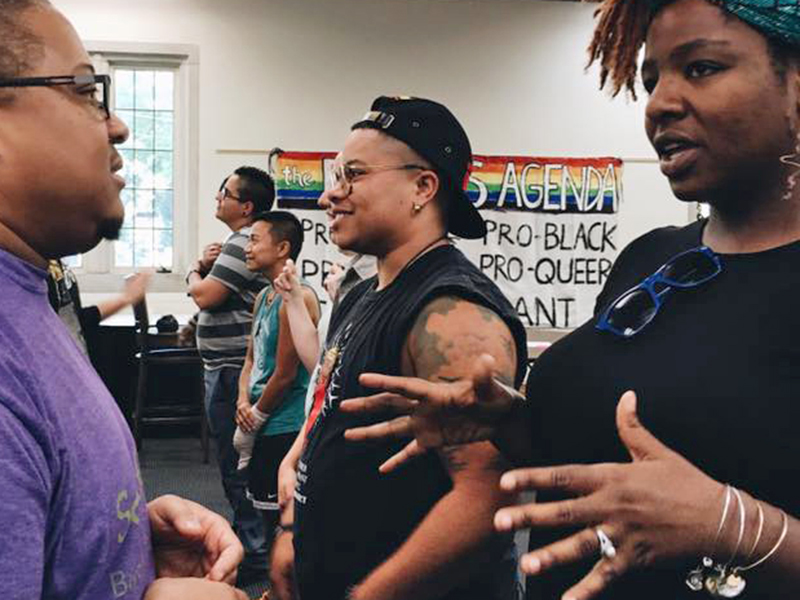 Recognizing that our best hope for creating a just, sustainable society comes from grassroots movements working across issue areas and led by the people most impacted by injustice, we have moved beyond funding silos to support organizations participating in intersecting people-powered movements through both grantmaking and impact investing.