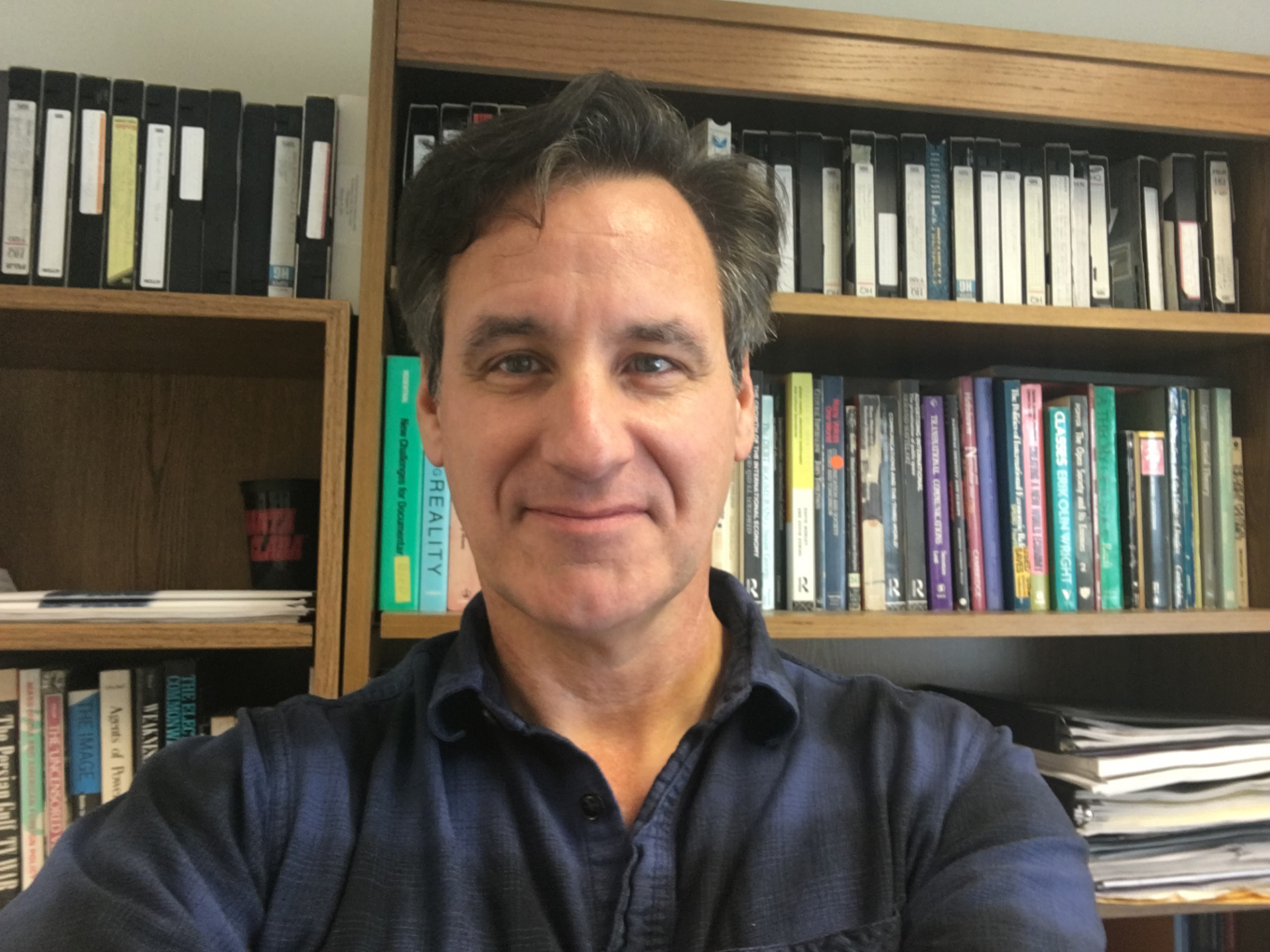 Chad Raphael is a Professor of Communication at Santa Clara University, where he co-founded the Environmental Justice and the Common Good Initiative. He has been involved in environmental justice work for more than twenty-five years, starting as a community organizer on toxics and housing issues in Massachusetts. After moving to Silicon Valley, he joined various global campaigns to protect electronics workers and fenceline communities from exposure to hazardous materials. He currently serves as a design team member of the Clean Electronics Production Network and is a former Board Chair of the Silicon Valley Toxics Coalition.

Chad’s work has published in numerous communications, political science, and education journals.  He wrote Investigated Reporting: Muckrakers, Regulators, and the Struggle over Television Documentary, which won three awards for best book of the year in his field.

Chad previously served as Board Chair of the Foundation in the ‘90s.